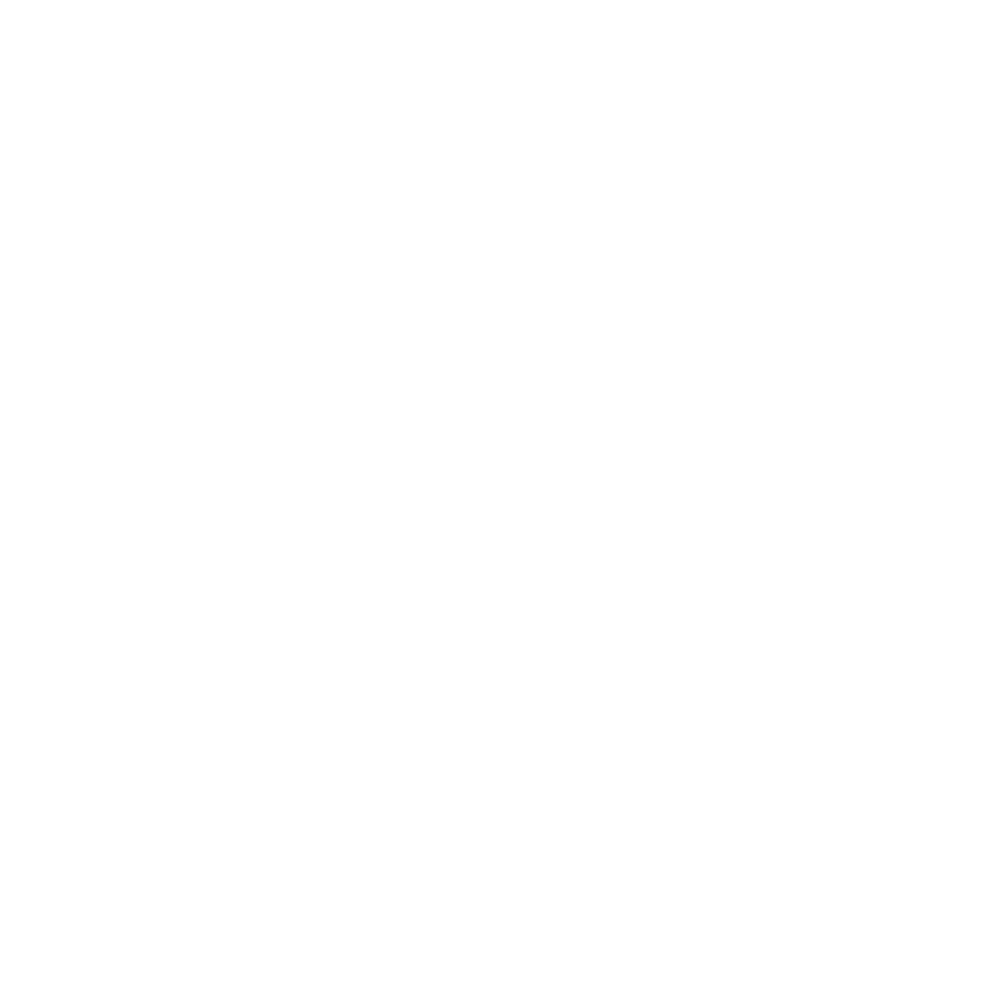 WWII veteran who fought racial injustice during and after the war

Born in Jamaica in 1925, Hubert ‘Baron’ Baker arrived in Britain in 1944. He was a passionate, active campaigner and ‘Windrush street-fighter’ for racial justice during the 50s.

Baker was a WWII veteran, who was eager to join in the war effort against Hitler because of the strong connection he felt to Britain. He soon realised that Black service personnel faced racism and discrimination, while their achievements went unrecognised.

This was one of the many things that drove him to combat racism and inequality in Britain.

After the war and the Windrush docked in Britain, Baker persuaded Labour MPs to open an air-raid shelter in Clapham South as temporary accommodation for the new arrivals. This helped many of the new arrivals find work and housing in nearby Brixton, where he helped them settle, which is why he is known as ‘the man who discovered Brixton’.