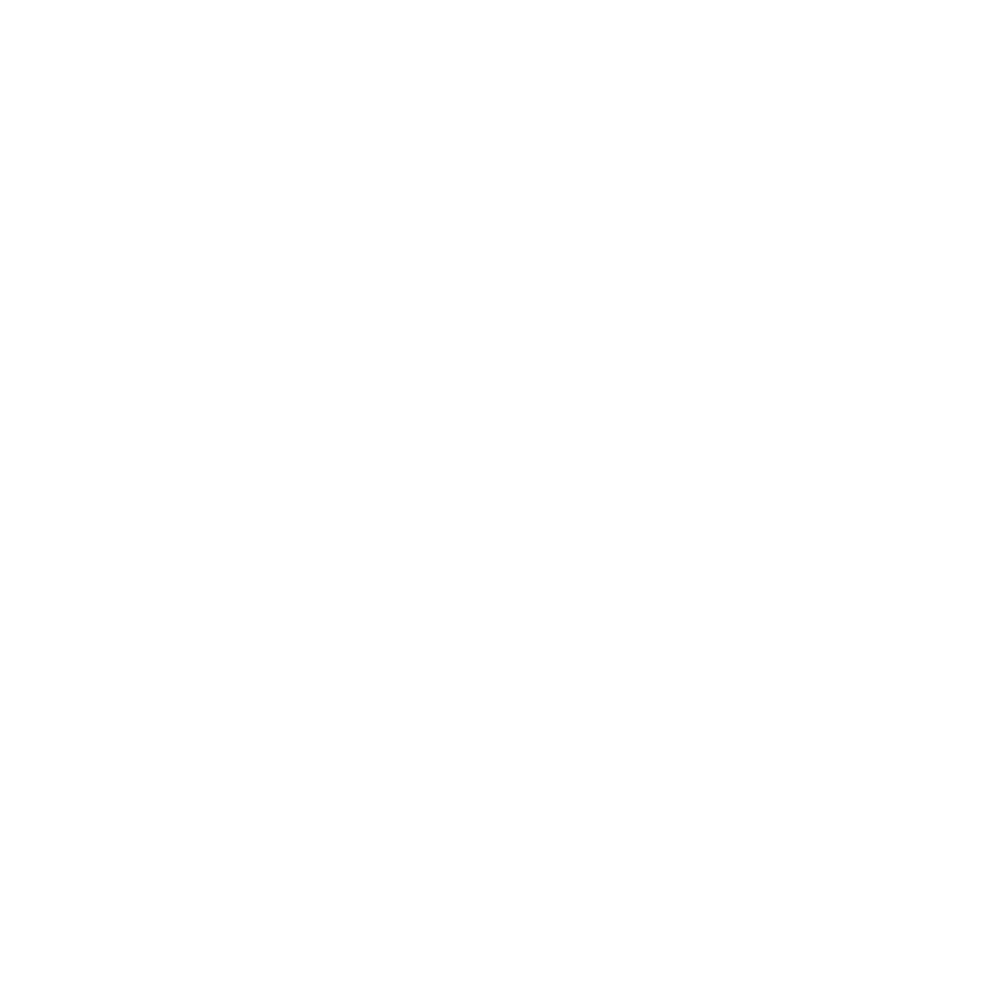 The fearless activist who did so much, but died so young

Olive Morris was a Jamaican-born, British-based community leader and activist in the feminist, Black nationalist and squatters’ rights campaigns of the 1970s.

At just 17, she suffered physical and racial abuse after confronting police officers about their treatment of a Nigerian diplomat, brutally beating the diplomat because they did not believe his status and accused him of stealing the car he was driving.

By the time she was 21, Morris was the founder of the Brixton Black Women’s Group and The Organisation of Women of African and Asian Descent. These groups were important for women who faced systemic racism, because it encouraged them to become politically active and campaign for education and housing rights.

Her fearlessness in speaking out and tackling these social issues inspired many, campaigning not only in London, but also in Manchester.