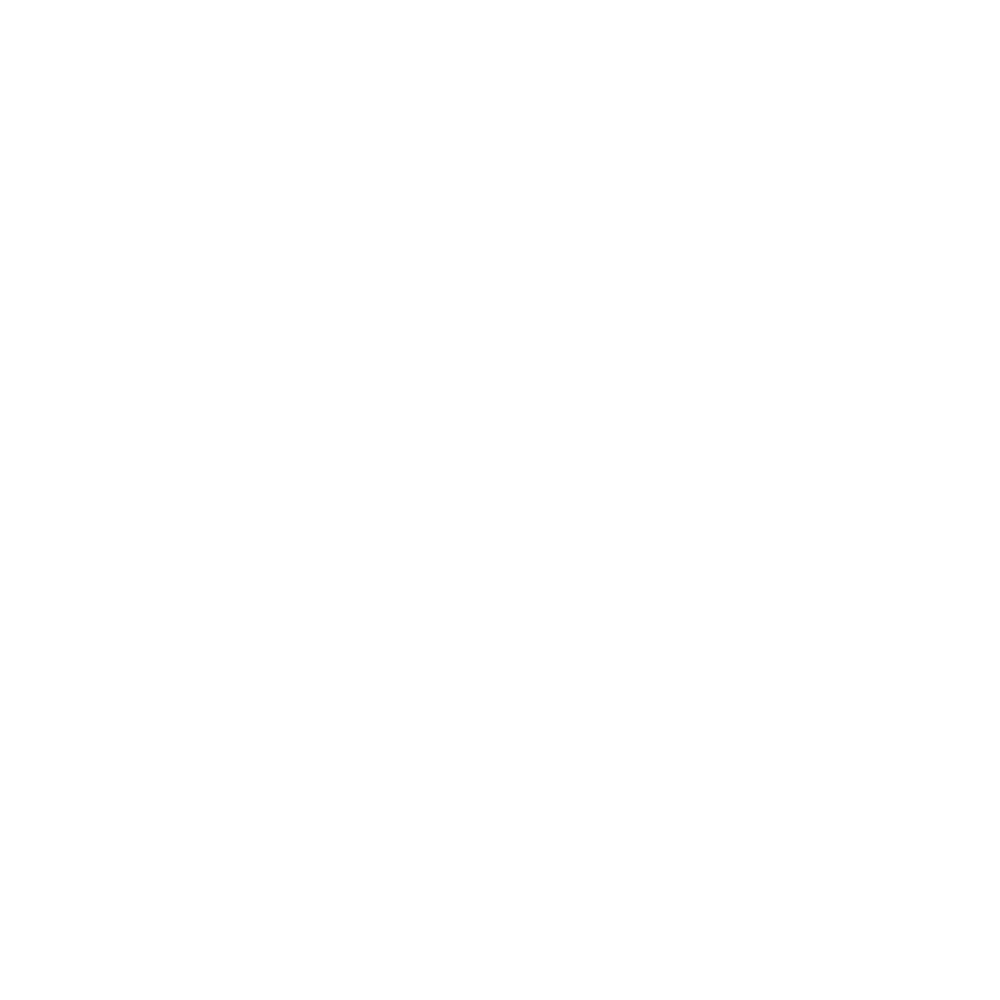 THE SINGER WHO GAINED POPULARITY WITHOUT USING WORDS

An American-born, UK-based jazz singer and entertainer, Adelaide Hall was a major figure in the Harlem Renaissance. Her wordless rhythm vocalising introduced what would be known as scat singing.

Hall made her professional debut as a chorus member in Shuffle Along in 1921, a musical which helped establish African American show business. After appearing in Runnin’ Wild, she toured Europe as the star of Chocolate Kiddies. She later appeared on Broadway in Desires of 1927, Town Topics, Blackbirds of 1928, Brown Buddies and Jamaica.

She will forever be known for her pioneering wordless vocals on Creole Love Call, which she recorded with Duke Ellington in 1927. She arrived in the UK in 1938, where she was so successful and popular, she decided to make it her home. Hall entered the Guinness Book of World Records as the world’s most enduring recording artist in 2003, ten years after her death.