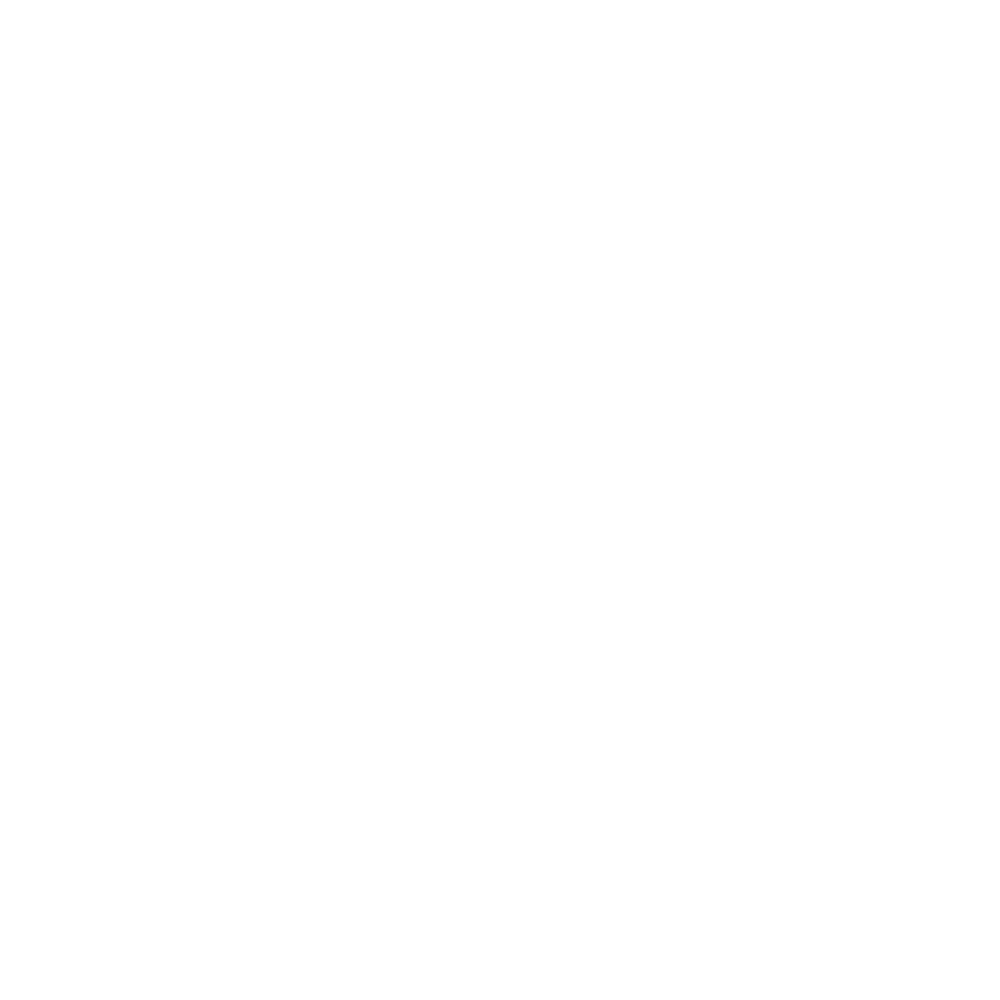 VIRTUOSO VIOLINIST WHOSE MUSIC CAUGHT THE EAR OF THE KING

George Bridge­tower was a virtuoso violinist born in 1778 to an Eastern European mother and West Indian father. Bridgewater moved to London and became a professional violinist at an early age, performing as a violin soloist at the Drury Lane Theatre by the age of ten.

He went on to be elected to the Royal Society of Musicians in 1807, earned a Bachelor of Music at Cambridge in 1811, performed with the Royal Philharmonic Society Orchestra and performed a concert in Bath, which was attended by King George III.

Meeting Beethoven when he was 23 years old, they became great friends. Beethoven described Bridgewater as “a very capable virtuoso who has a complete command of his instrument.” Bridgewater was made the original dedicatee for Beethoven’s new piece, Kreutzer Sonata.