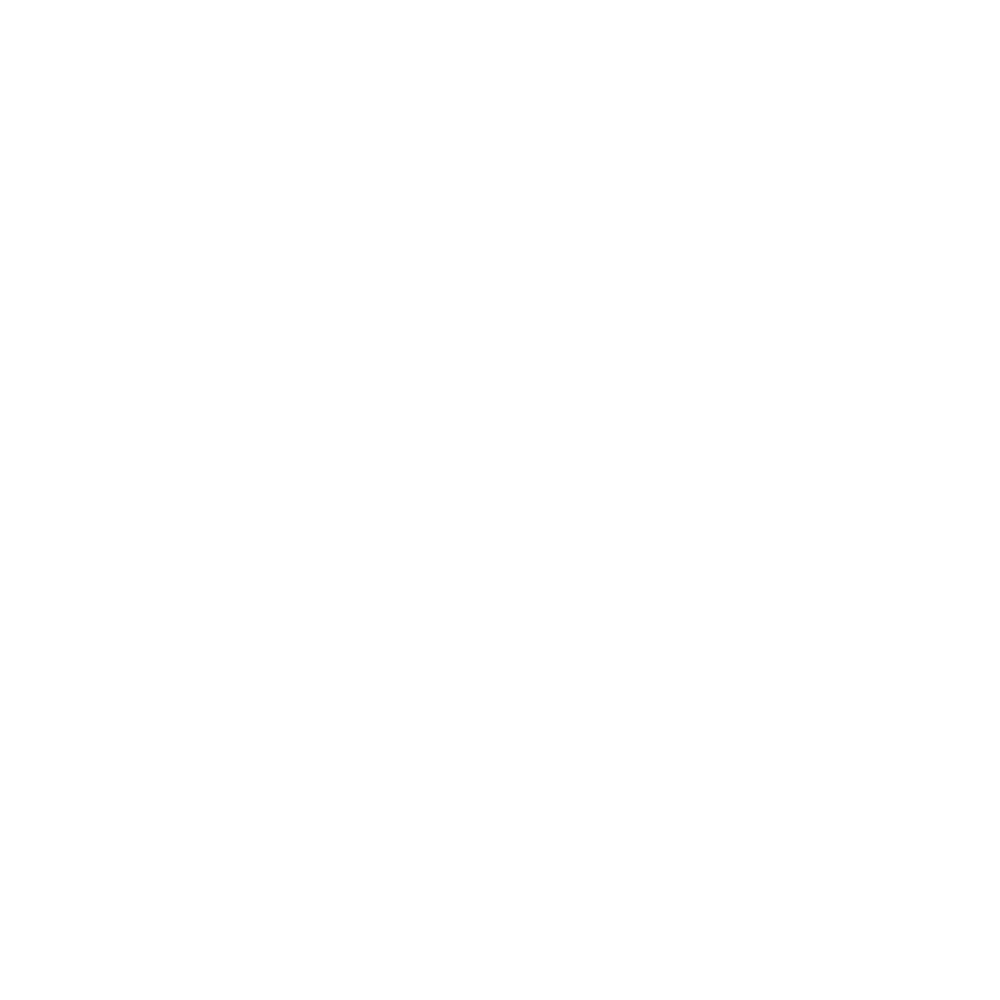 The man who lost his life keeping Britain’s spirits up

Ken Johnson, also known as ‘Snake Hips’, was a Jazz band-leader and dancer, originally from British Guiana. After a trip to New York in 1934, Johnson was inspired to become a band-leader, which is exactly what he did.

Not only did Johnson become a leading figure in Black British music during the 30s, his ‘The West Indian Orchestra’ was very well received by critics. His band was often hailed as the first British band to really ‘swing.’ The achievements he garnered provided a template for many Black British musicians to follow suit.

Unfortunately, Johnson died young. Whilst keeping the British public entertained during the Blitz of WWII, a bomb fell through the roof onto the dance floor of Cafe De Paris, Piccadilly just before his band started playing. His story is tragic, but his influence will continue to be profound.