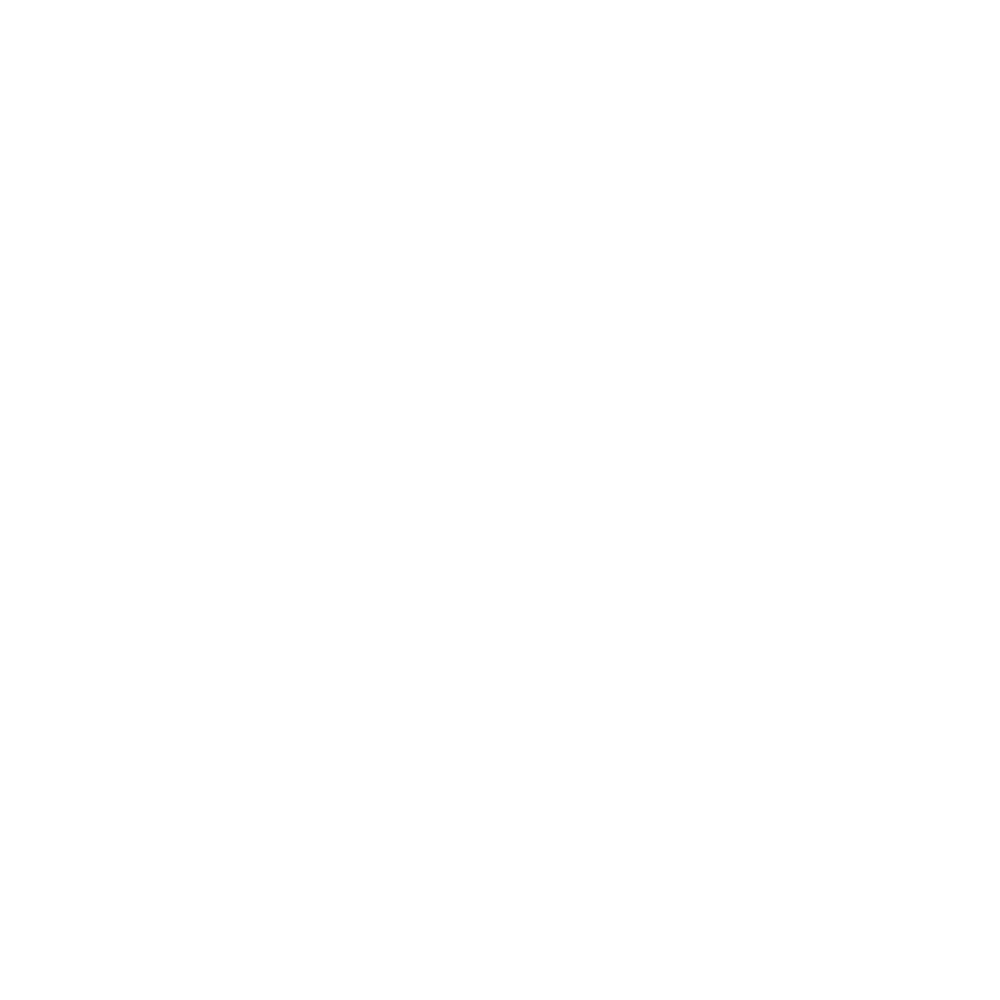 THE MOST FAMOUS ENTERTAINER YOU’VE NEVER HEARD OF

Mona Baptiste was already a well known singer and dancer in Trinidad, before travelling to Britain on the Empire Windrush in 1948. It did not take her long to start her career in London, appearing on the BBC’s Light Programme just weeks after arriving, and becoming a regular artist in radio and television soon after.

She then began performing in London’s top clubs and toured extensively in Germany and Belgium, singing in four different languages, including Spanish, French, and German. Baptiste decided to settle in Germany where she became a hit, selling records and appearing in films, including “Symphony in Gold.” She became so successful that her records are considered as collector’s items in Germany, Belgium, Austria and the Netherlands.

A brilliant and talented performer, she sadly became barely a footnote in British history.