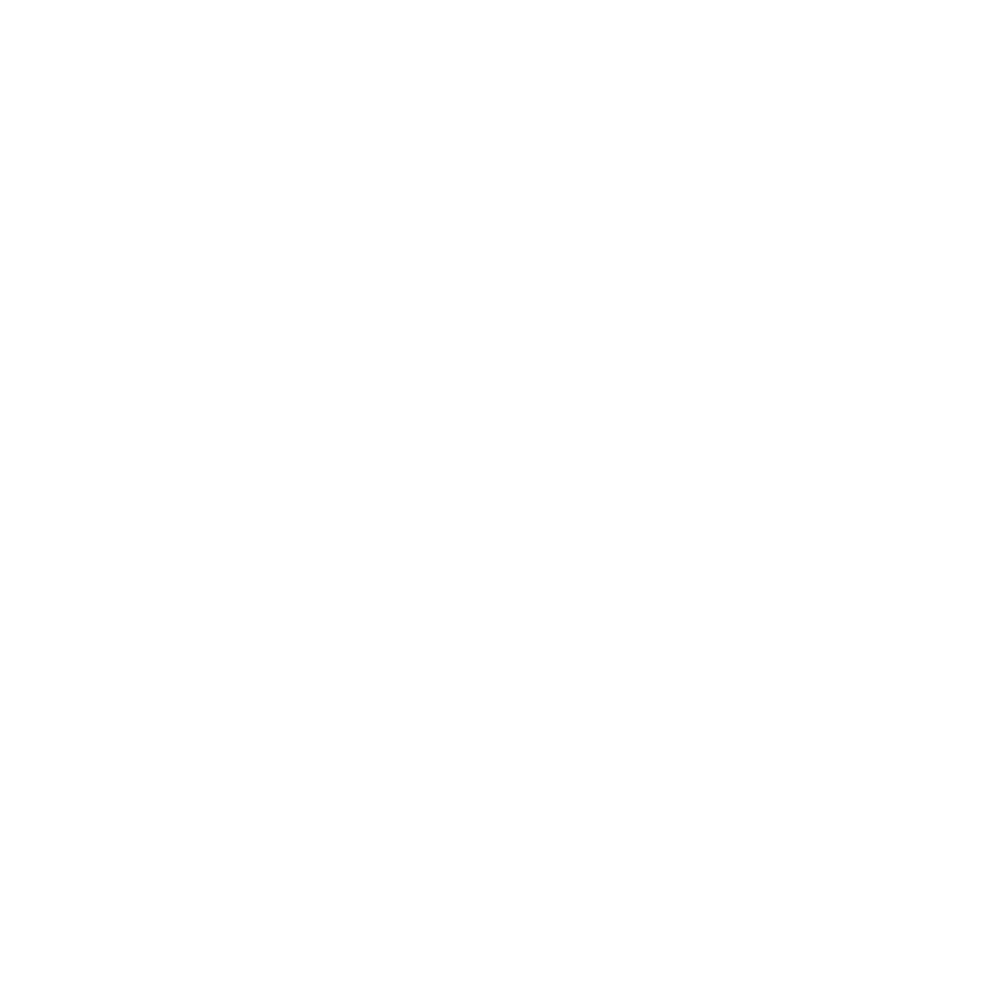 Winifred Atwell was a Trinidadian pianist, who enjoyed great popularity in Britain and Australia from the 1950s with a series of boogie-woogie and ragtime hits, selling over 20 million records.

She was the first Black person to have a number-one hit in the UK Singles Chart and is still the only female instrumentalist to do so. She was also the first British artist to have three consecutive million-selling hits.

During the 1950s, Atwell’s popularity was unprecedented, not only because she was the first Black person to have a number-one hit, but because she also set up the first Black British hair salon. This is something that was unheard of at the time and pulled the community together, during an era where Black people would often be turned away when trying to enter white owned highstreet salons.