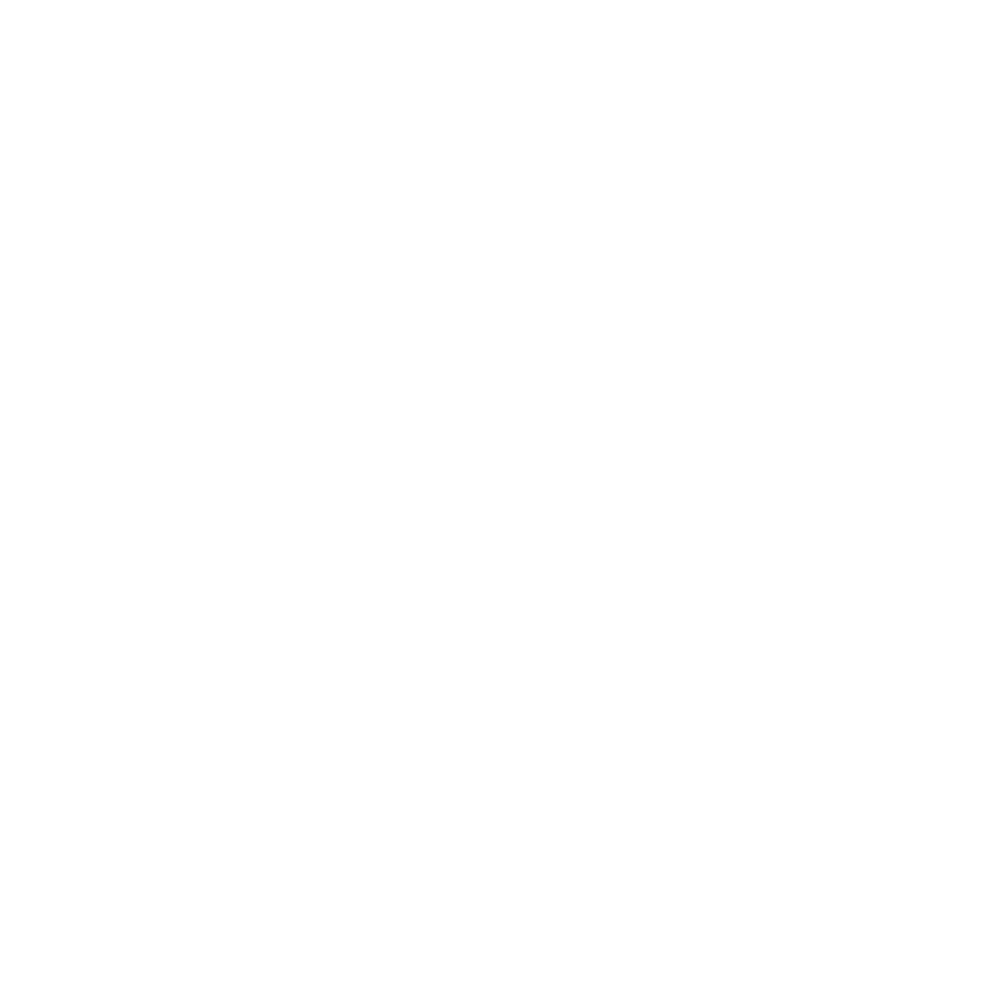 Dedicated her life to improving the lives of the Black community

Ethiopian-born Kathleen Wrasama was an influential figure as a British community organiser. In her quest to help house members of the Black community, she formed an organisation that led to the creation of the social services we know today.

Wrasama moved to England in 1917 and experienced some traumatic events in children’s homes in Yorkshire. She then worked as a farm labourer before becoming a founding member of the Stepney Coloured People’s Association, an organisation dedicated to improving community relations, education and housing for Black people in the UK. Wrasama spent her life fighting to help better those from similar backgrounds.

The committee would meet at 84 Cable Street, now known as Burlington Court, which is where Wrasama would contribute to changing British history forever.