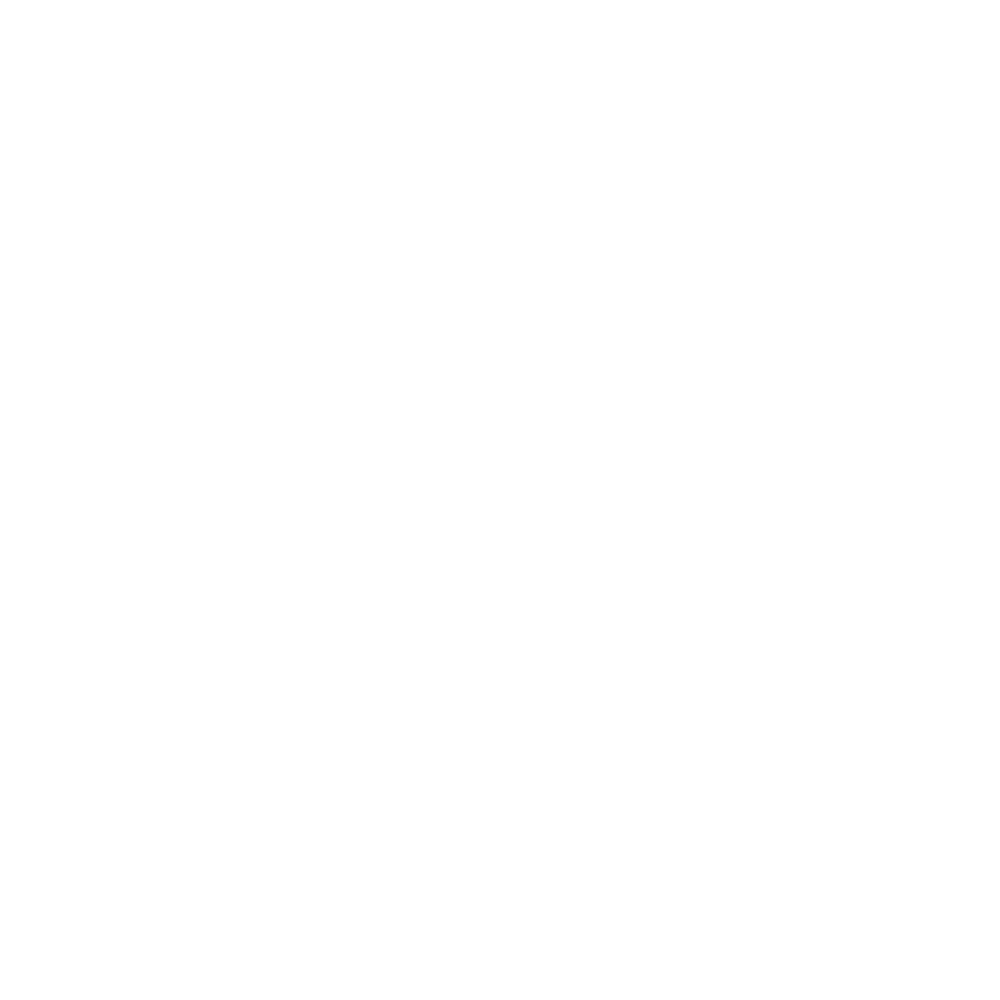 The woman who stopped at nothing to serve her country

In 1815 it was discovered that Seaman William Brown was a Black woman who had secretly disguised herself as a man in order to serve in the British Royal Navy.

During the 18th and 19th centuries, it wasn’t unheard of for a woman to pass herself off as a man to enlist in the military, but to be Black added an extra level of scrutiny. At the time, Britain was the most powerful naval force in the world. It was a highly respected position, but being a sailor was no glamorous job it was tough and dangerous work.

There are a few varying accounts of Brown’s story, but one version published in the Annual Register for 1815 states that she served on the flagship of Britain’s premier battle fleet, the HMS Queen Charlotte, for upwards of eleven years!