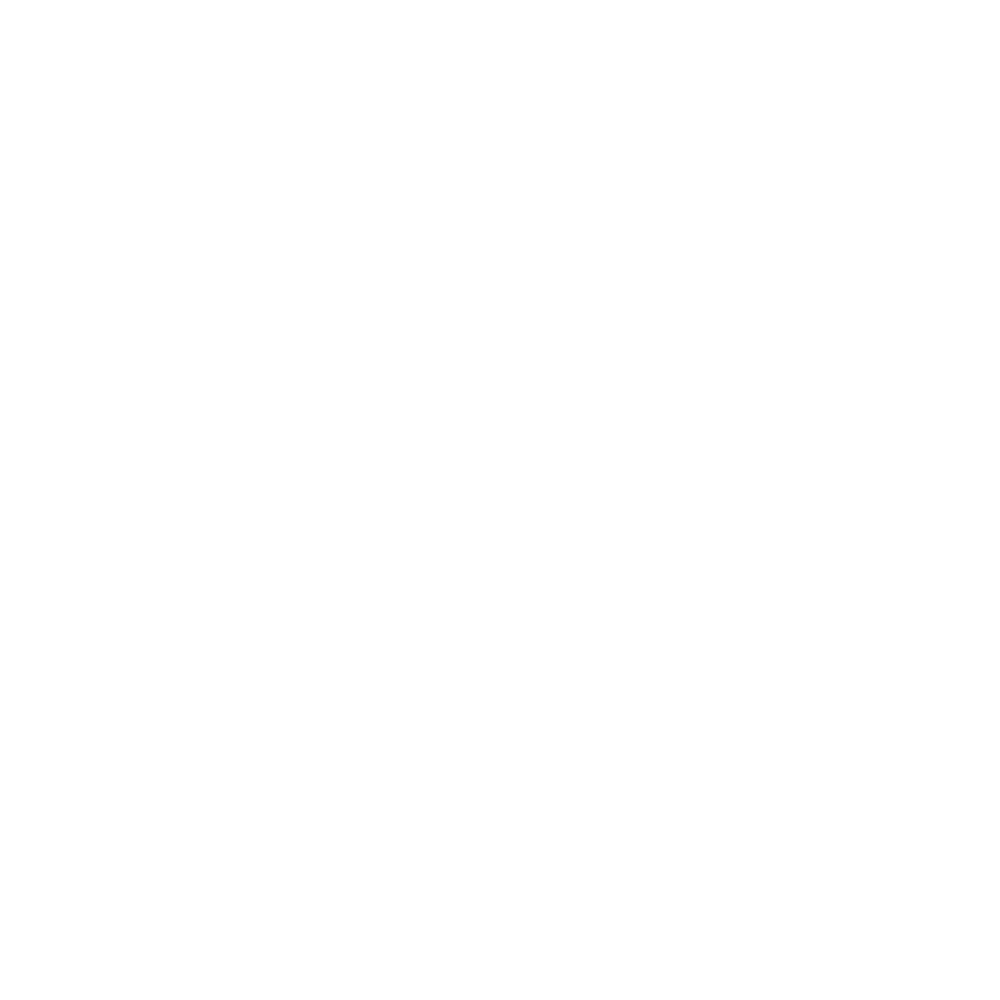 Alice Kinloch was an influential figure in British politics who has been written out of history, so much so that it is even difficult to track down an image of her.

Kinlock was a South African activist who came to Britain in the late 1890s and helped to found the African Association, although it’s usually credited to a man, Henry Sylvester-Williams.

The founding of this association was the first step in giving all members of the Black community in Britain a united voice. This is because the African Association would go on to convene the first Pan-African conference, a major event where the term ‘Pan-African’ was used to gather people from all over the diaspora to speak with one voice.

Kinlock was an active figure in politics, when not many Black women operated in this field and thus, should be remembered and never forgotten.