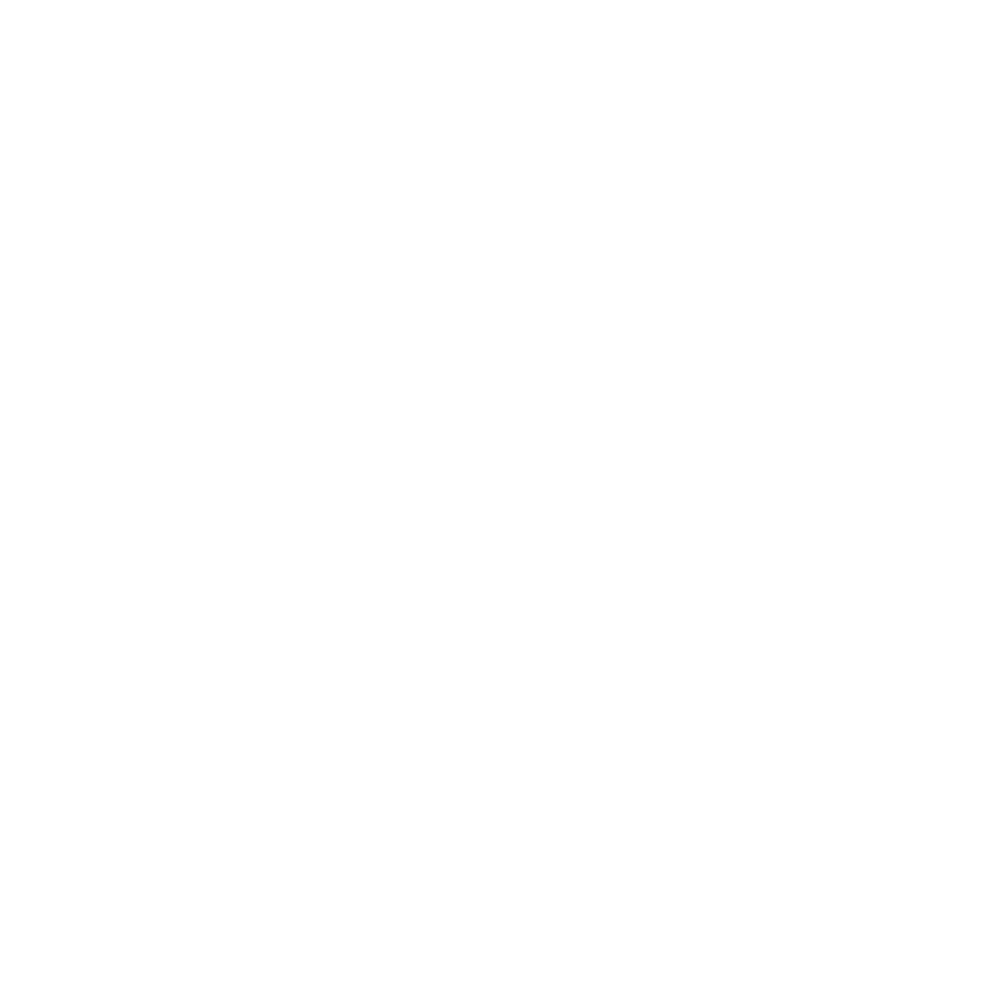 THE ACTOR WHOSE BIG BREAK BROKE THE COLOUR BAR IN FILMS

Born in Bermuda, Earl Cameron arrived in London, in 1939, as a member of the British Merchant Navy. Cameron found it difficult to find a job but managed to stumble his way into acting during the second World War, even training with the granddaughter of Ira Aldridge.

Cameron’s big break came when he won a starring role in the film, “Pool of London,” a part which was rare for a Black man. The movie was a hit to critics, who praised Cameron’s performance. However, despite this, Cameron still struggled to find big roles in the mainstream film industry.

Cameron will always be celebrated as the man who broke the colour barrier for British cinema.