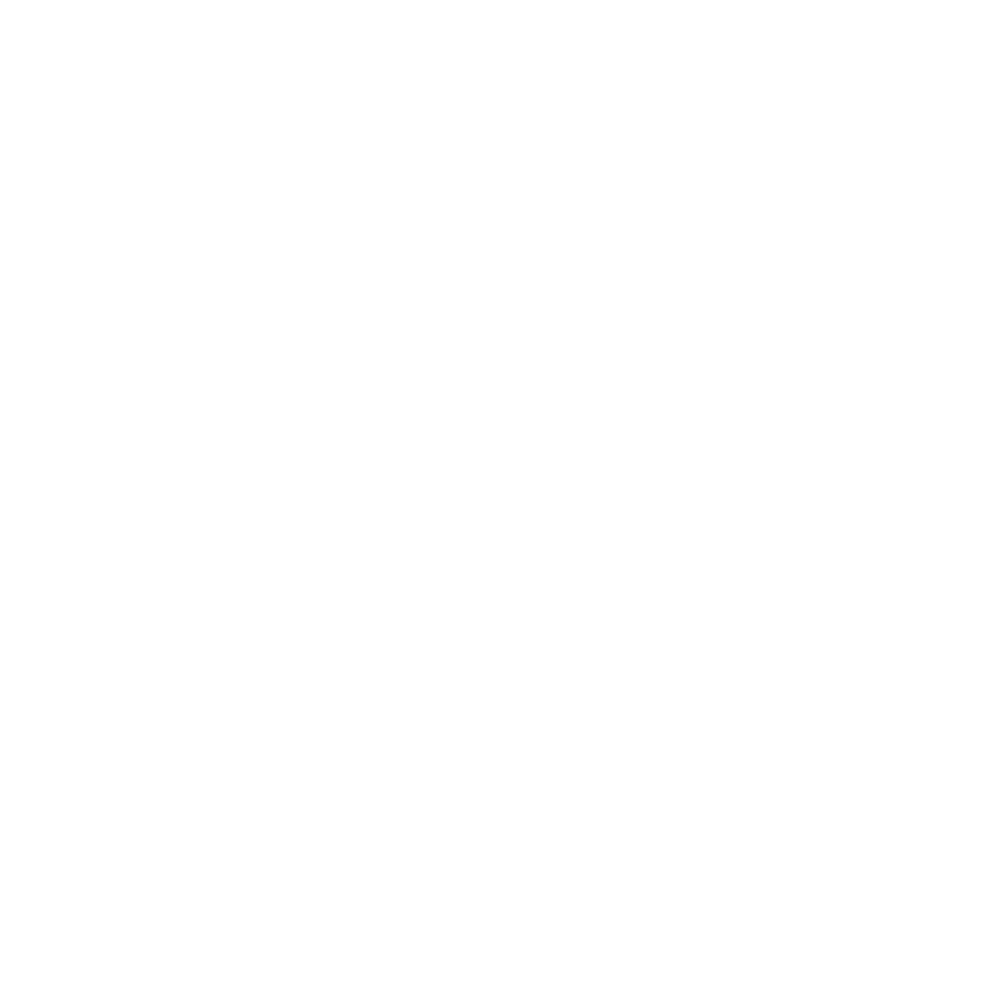 First Black editor and founder of the anti-racist magazine, Fraternity

Moving from the island of Dominica to the UK, J. S. Celestine Edwards developed radical political opinions and became a human rights supporter.

Edwards made public speeches in his spare time, speaking out about slavery in Victoria Park, the lynching in America in Bristol and ‘American Atrocities’ in London. He also gave lectures in Liverpool, Plymouth, Aberdeen, Newcastle, Edinburgh and Glasgow on topics including ‘Blacks and White in America’, ‘The Negro Race and Social Darwinism’ and ‘Liquor Traffic to West Africa’.