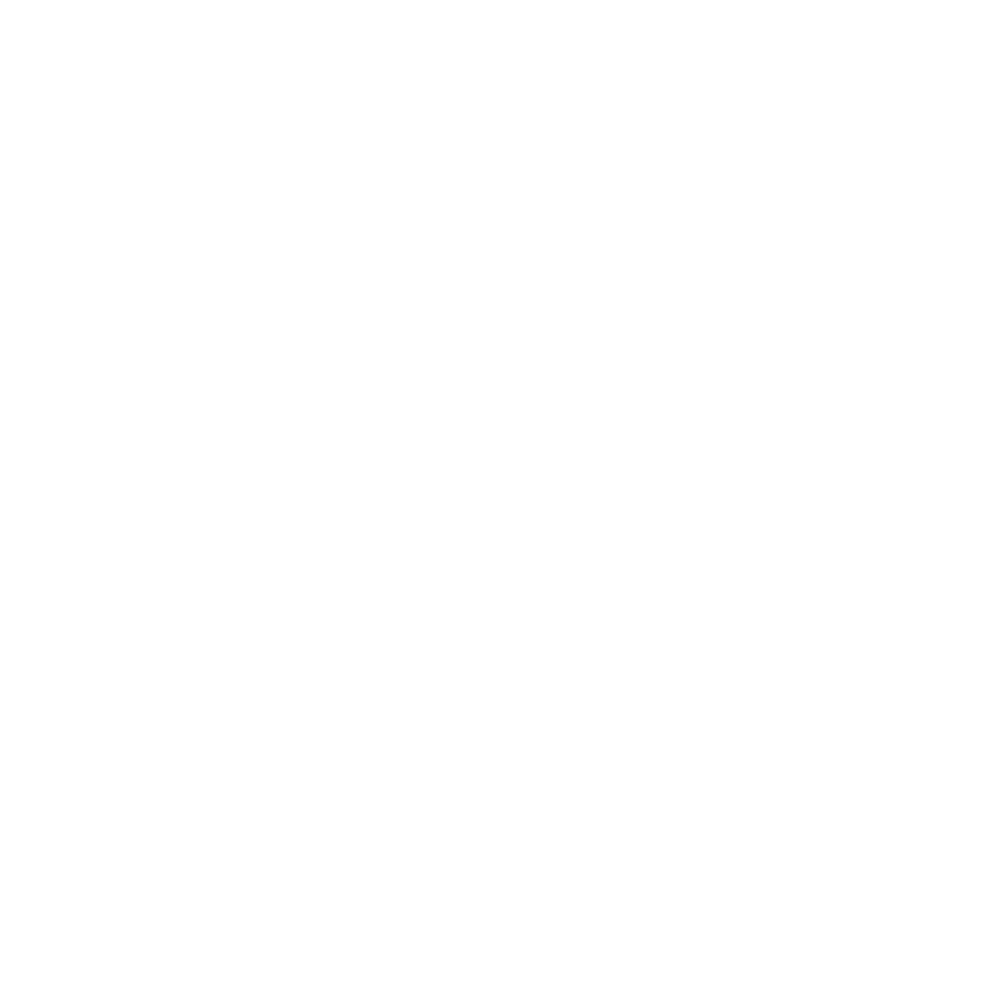 The son of a slave, whose ideals scared the government

Robert Wedderburn was a 19th-century political firebrand, who was so powerful that he was put on a secret British Government list of potentially dangerous reformers.

His mother was a Jamaican slave who had a child with her owner. His father requested that Wedderburn be born a free man, but then sold his mother to her previous owner while she was pregnant with his third child.

Although free, Wedderburn lived in harsh living conditions and enlisted in the British Navy to escape them. While in the Navy, he was horrified by the brutality displayed by the British, both on their ships and in their colonies. This, among other experiences in his life would inspire him to shape and characterise the struggles of the British working class.

He pushed for the end of slavery and the redistribution of wealth in Britain, publishing a book, The Horrors of Slavery, in 1824.