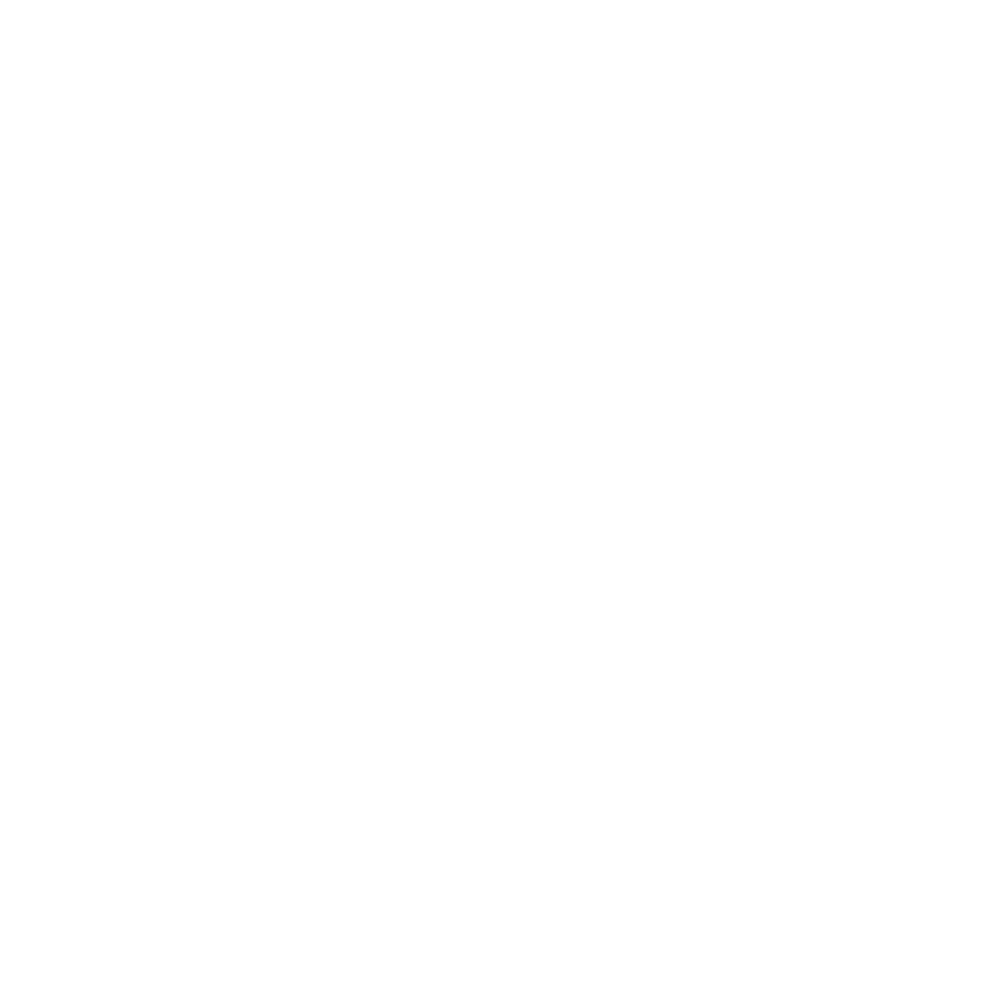 One of the first women who served her country, despite discrimination

Lilian Bader was born in 1918 to Marcus Bailey, a Barbadian migrant who served as a merchant seaman in the First World War and an English-born mother with Irish parentage.

In 1927, Bader was separated from her two brothers and placed in a convent after their father died. As a mixed-race woman, Bader found it difficult to find employment, remaining in a convent until she was 20.

During the Second World War, Bader enlisted in the Navy, Army and Air Force Institutes in Yorkshire, but was dismissed after the discovery of her father’s West Indian descent.

Bader enlisted again in 1941. This time in the Women’s Auxiliary Air Force, after hearing that the Royal Air Force were accepting people descending from the West Indies. Bader trained in instrument repair, became a Leading Aircraft Woman and was promoted to Corporal.

After the war, Bader received a degree at London University and went on to become a teacher.