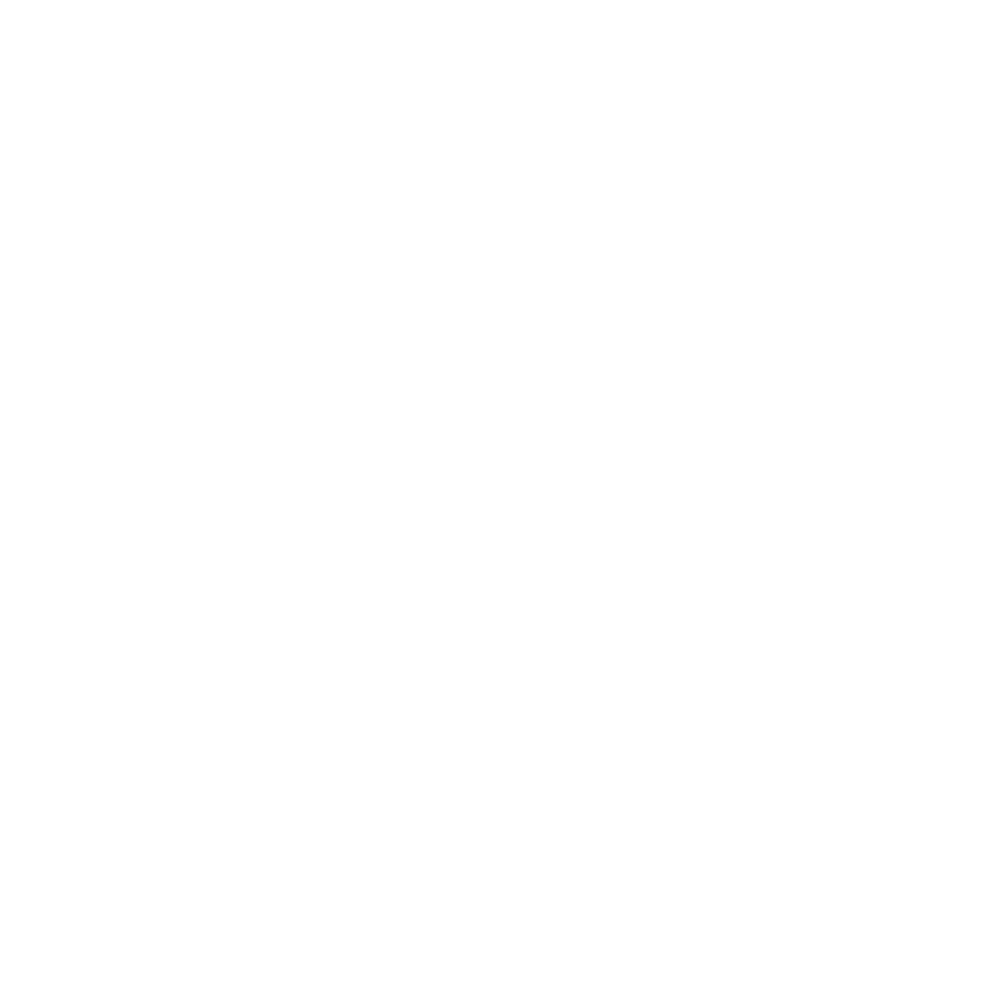 THE MAN WHO BROKE THE COLOUR WALL IN THE FIRE SERVICE

Originally from Guyana, Frank Bailey came to the UK in 1953. As a political activist, he soon joined the West Indian Standing Conference, where he heard about the Fire Brigades Union.

Bailey was then told that the fire brigades weren’t hiring Black people because of their ‘lack of mental and physical capacity.’ Challenging the status quo, Bailey applied in 1955, where he was successfully accepted and served in the West Ham fire brigade in East London.

Despite being a passionate and brilliant firefighter, Bailey left the brigade in 1965, after experiencing discrimination and constantly being overlooked by his bosses. However, this did not stop his drive to end racism, switching to becoming a legal adviser for black youths at Marylebone Magistrates’ Court in the same year.

He will forever be known for his enormous contribution to challenging social injustice and breaking the ‘colour wall’ as Britain’s first Black firefighter.