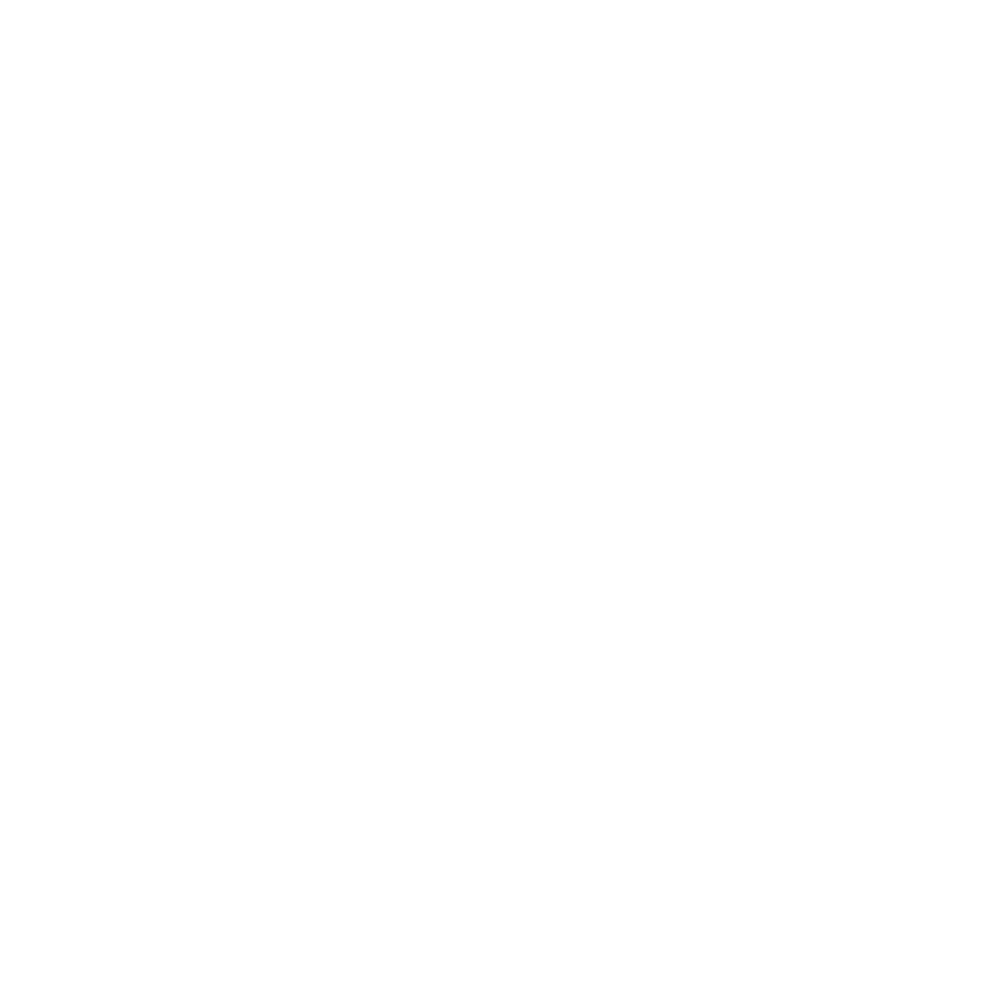 THE ENTREPRENEUR WHO GAVE THE CARIBBEAN COMMUNITY A VOICE

Val McCalla was a Jamaican accountant and media entrepreneur, who studied accountancy at Kingston College in Jamaica. Moving to England when he was 15 years old, McCalla wanted to be a pilot for the Royal Air Force, but because of a perforated eardrum, he went on to be a bookkeeper instead.

After volunteering to work on a community newspaper, McCalla launched The Voice in 1982, an influential British weekly newspaper focusing on the Black issues and interests in Britain. The paper explored racism in all its forms at a time of racial unrest in the country. The paper went on to launch the careers of TV interviewers, TV producers, novelists, publishers and broadsheet journalists.

McCalla spent his last years living on the Sussex coast in a modest house, having to exchange his Mercedes for a Volvo after being repeatedly stopped by the police.