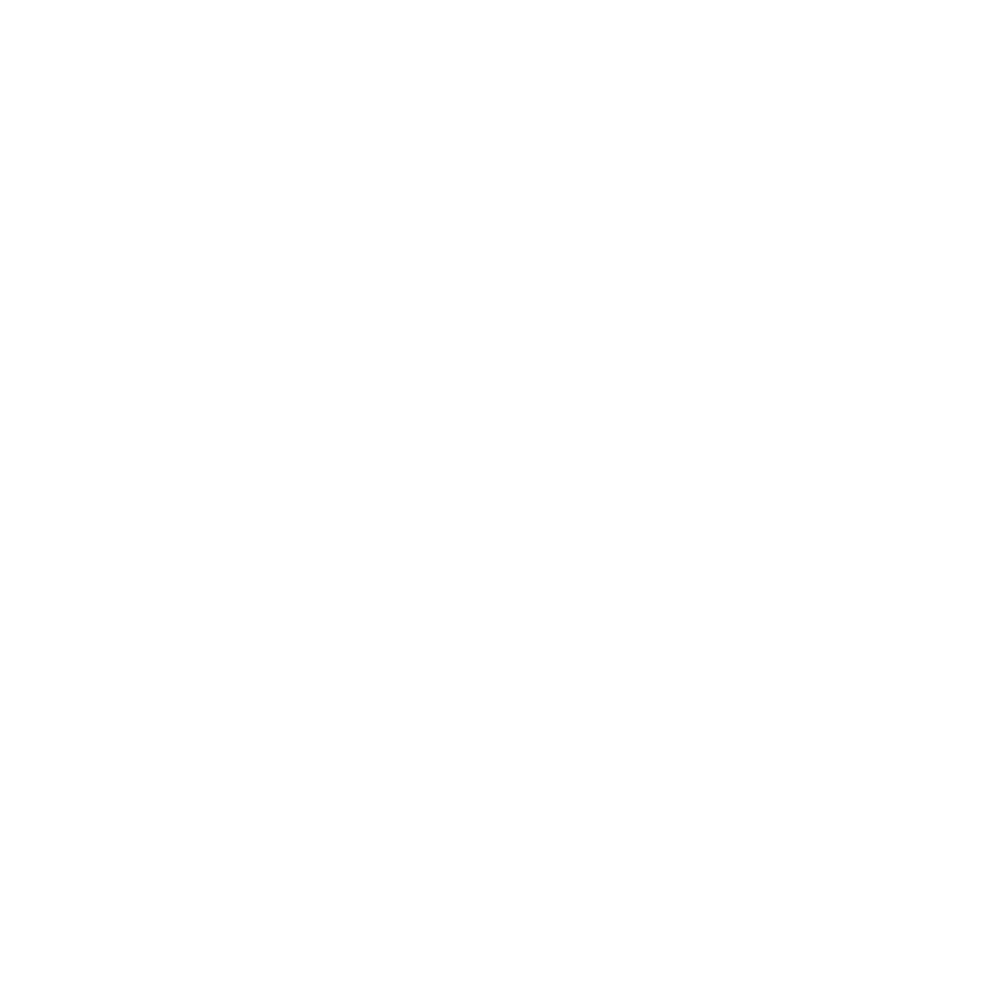 Phil Lynott was the iconic lead vocalist of the band Thin Lizzy and the writer of global hit song ‘The Boys Are Back In Town’. The Irish singer, musician and songwriter was born in the West Midlands, but grew up in Dublin with his grandparents. He fronted several bands as a lead vocalist, including Skid Row alongside Gary Moore, before learning the bass guitar and forming Thin Lizzy in 1969 as a founding member.

Thin Lizzy signed the first deal with Decca Records at Beaumont House in 1971.

Lynott was known for his imaginative lyrical contributions, which brought in working-class tales and numerous characters drawn from personal influences and Celtic culture in his creative output.