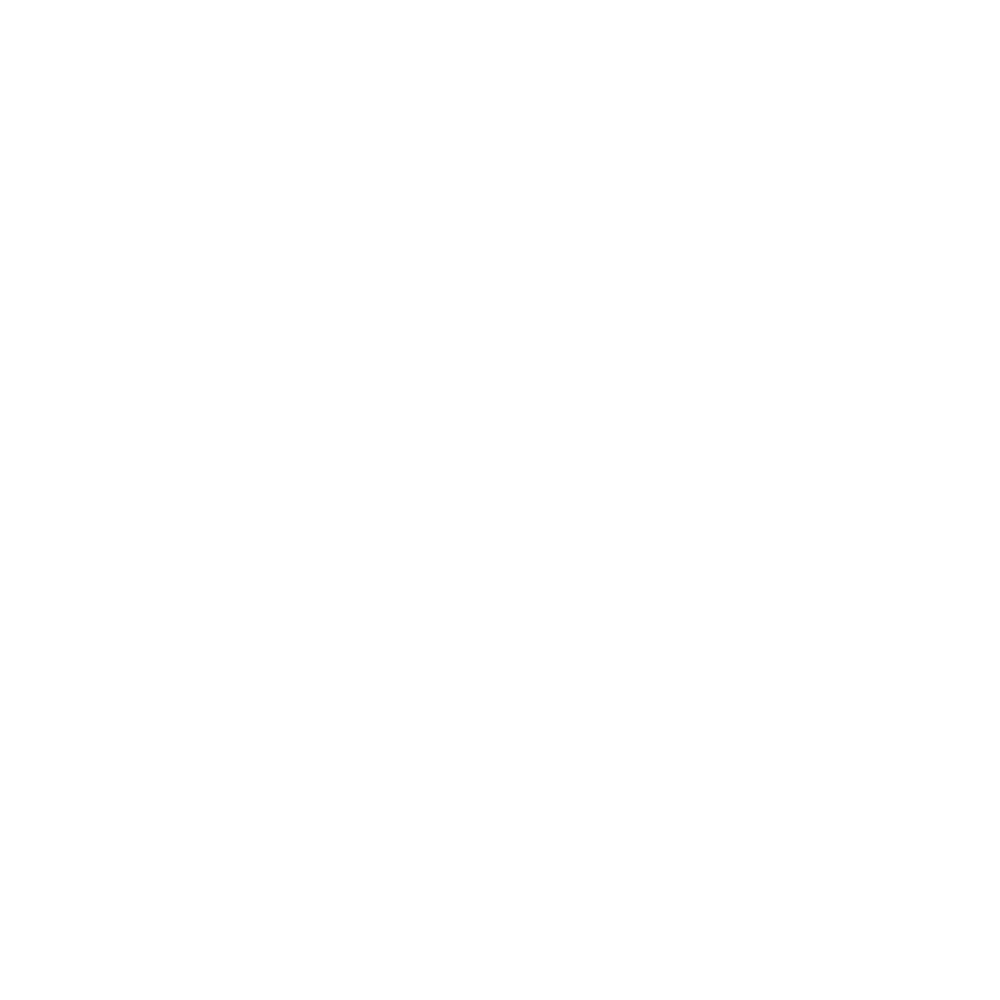 A TRAGIC LESSON OF COLONIAL EXPLOITATION AND RACISM IN BLACK HISTORY

Sarah Baartman was born in South Africa, but was persuaded to move to Britain by Scottish Army surgeon, William Dunlop. Dunlop promised riches and fame if she moved to Britain, but when she got to London in 1810, she was exhibited as a freak show.

It was her African features that many Londoners found fascinating and ‘uncivilized’, with the main focus of fascination being her large gluteus maximus, big breasts, wide hips and large lips.

Because of her features, she was highly sexualised by European men and would eventually become a sex worker. She died aged 25 and was dissected. Her reproductive organs and the rest of her body, were sent to France and put on display for hundreds of years.

Her life is a tragic lesson of Black history. Today, she is seen by many as the epitome of colonial exploitation, racism, ridicule and commodification of Black people.