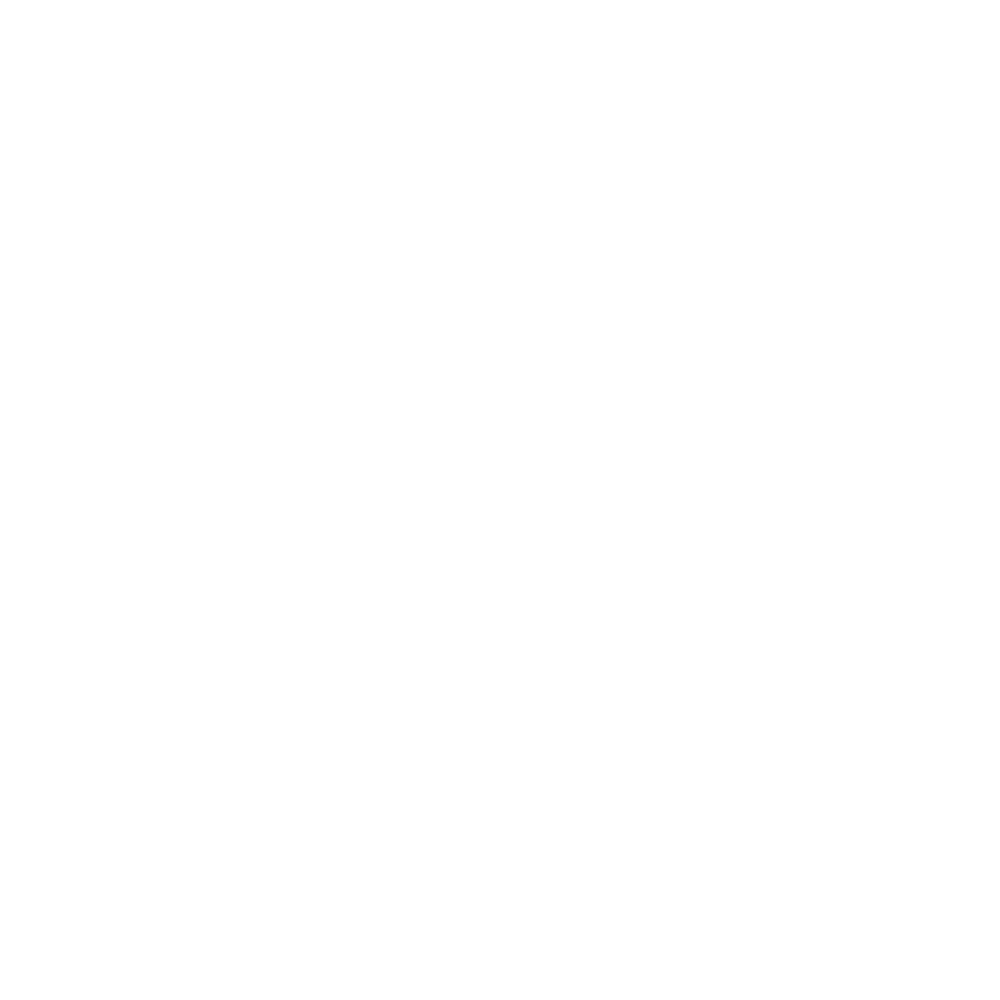 Kenny Lynch was a famous UK pop star and one of the few Black acts in British pop music during the 1960s.

Lynch appeared on many variety shows in the 1960s and had several hit singles. Two of which were top ten hits such as ‘Up on the Roof’ and ‘You Can Never Stop Me Loving You.’

In 1963, he had been on the same bill as The Beatles, during the group’s first British tour. John Lennon and Paul McCartney wrote ‘Misery’ in January 1963 and Lynch ended up being the artist on the bill that took the composition and gave it a pop-oriented arrangement compared to The Beatles when they recorded ‘Misery’ themselves later in the year.

Lynch also wrote songs for artists such as Linda Thorson, Small Faces and Cilla Black. His talents as a musician and songwriter even caught the attention of the Queen, earning him an OBE.