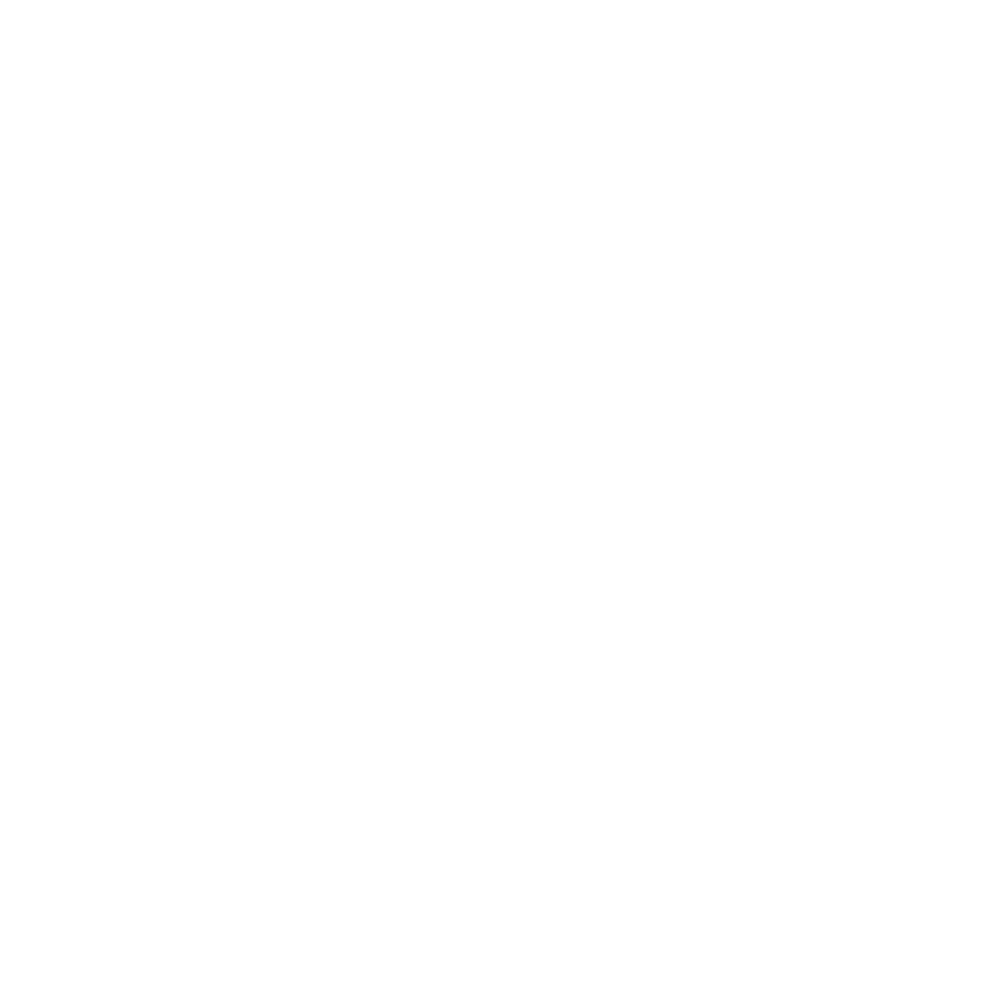 Fanny Mathilda Eaton was a model for several well known artists during a time where Black people were not considered beautiful and did not often feature in Western art.

Eaton had worked as a charlady, cleaner, and later a seamstress, but during her 20s, she had found another way of making money. Her thick, kinky hair and “exotic” mixed-race features made her an irresistible model for artists such as Simeon Solomon, Edwin Long, Dante Gabriel Rossetti and many other Pre-Raphaelite artists.

Eaton’s likeness hangs today in the galleries at Tate Britain, the British Museum, the Yale Centre for British Art and the Princeton Museum of Art, among others.