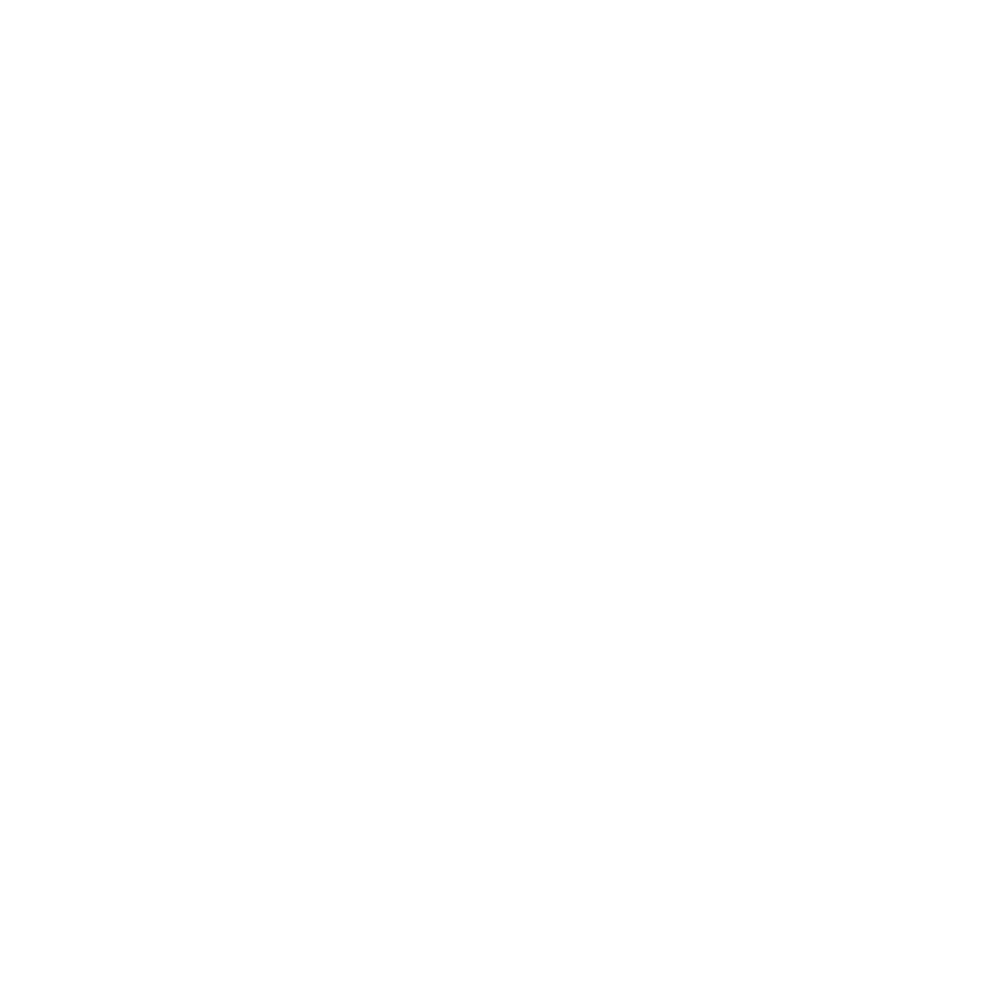 Ethel Edburga Clementina Scott was a member of the British 4 x 100m relay team, who won the silver medal at the Women’s World Games in Prague in 1930, where she became the first Black woman to represent Great Britain in international athletics. Scott was a sprinter, who specialised in short distances such as 60 and 100 metres, being active in international competitions for a short period of time in the 1930s.

Although her achievements are only thinly documented and many details of her career are unknown, it is known that she set a personal best of 7.8 seconds for the 60 metres in 1930. This equalled the current British record set by Mary Lines in 1922 and was two tenths of a second off the World Record of 7.6 seconds.