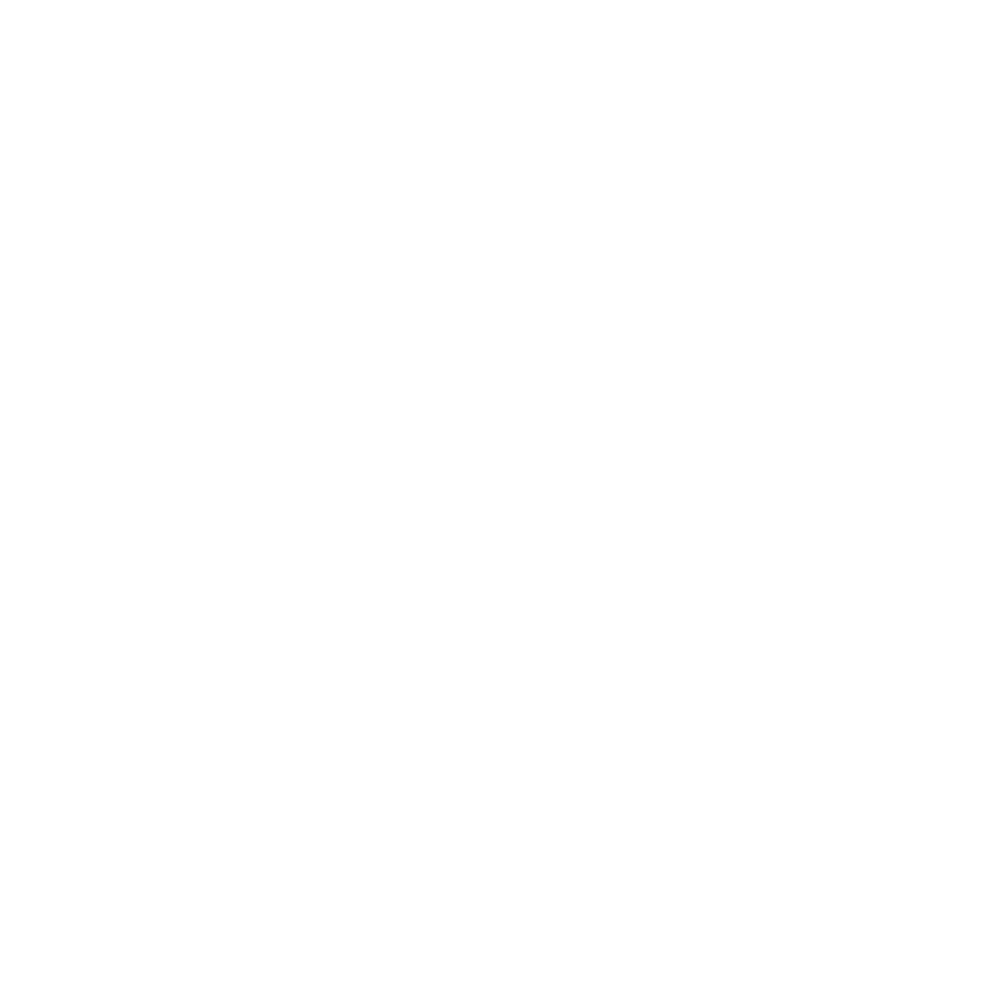 THE MOST EXCELLENT SINGER OF HOT CHOCOLATE

Errol Brown was the frontman of the band Hot Chocolate, who had hits in more than 50 countries worldwide, including a song which made Top-10 in three decades, ‘You Sexy Thing’.

Moving to the UK from Kingston, Jamaica when he was 12 years old, Brown’s big music break came when his band recorded a reggae version of ‘Give Peace a Chance’ by John Lennon in 1969, which was approved by Lennon himself and got them signed to the Apple record label.

Hot Chocolate went on to release hits such as ‘Emma’, ‘You Sexy Thing’, ‘So You Win Again’ and ‘No Doubt About It’. They also performed at a pre-wedding party for the Prince of Wales and Lady Diana.

Brown later was made an MBE by the Queen for his services to pop music in 2003 and received an Ivor Novello Award for his outstanding contributions to British music the year later.