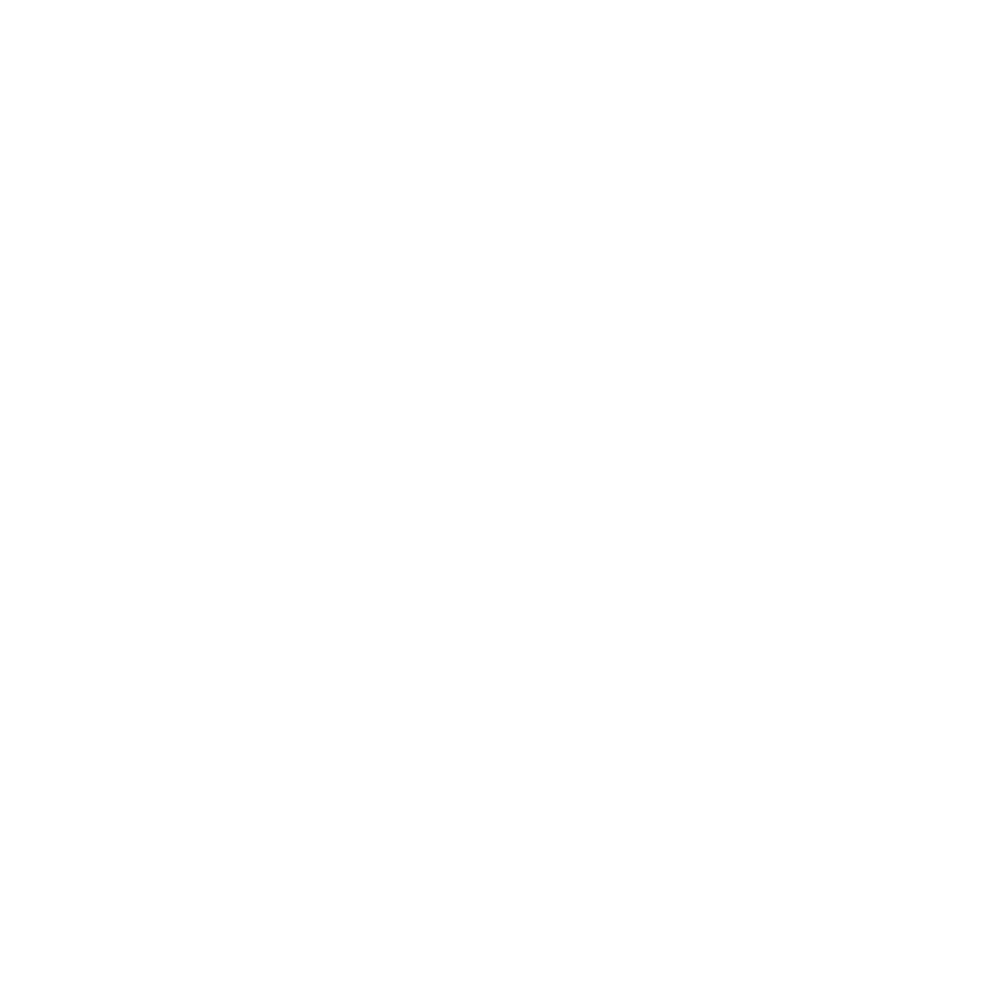 The musician who wrestled his way to the top

John Lagey was an accomplished drummer and pianist. A man of many talents, Lagey often played in nightclubs across London with his brother, Cyril, who was a regarded musician in his own right with the comedy orchestra known as Sid Millward & His Nitwits.

Lagey was also more commonly known by ring name Johnny Kwango, a professional wrestler who achieved fame in Britain through televised matches on ITV. He enjoyed popularity in Europe, the Middle East and Africa.

From South London, he lived in Peckham and died at the age of 74.