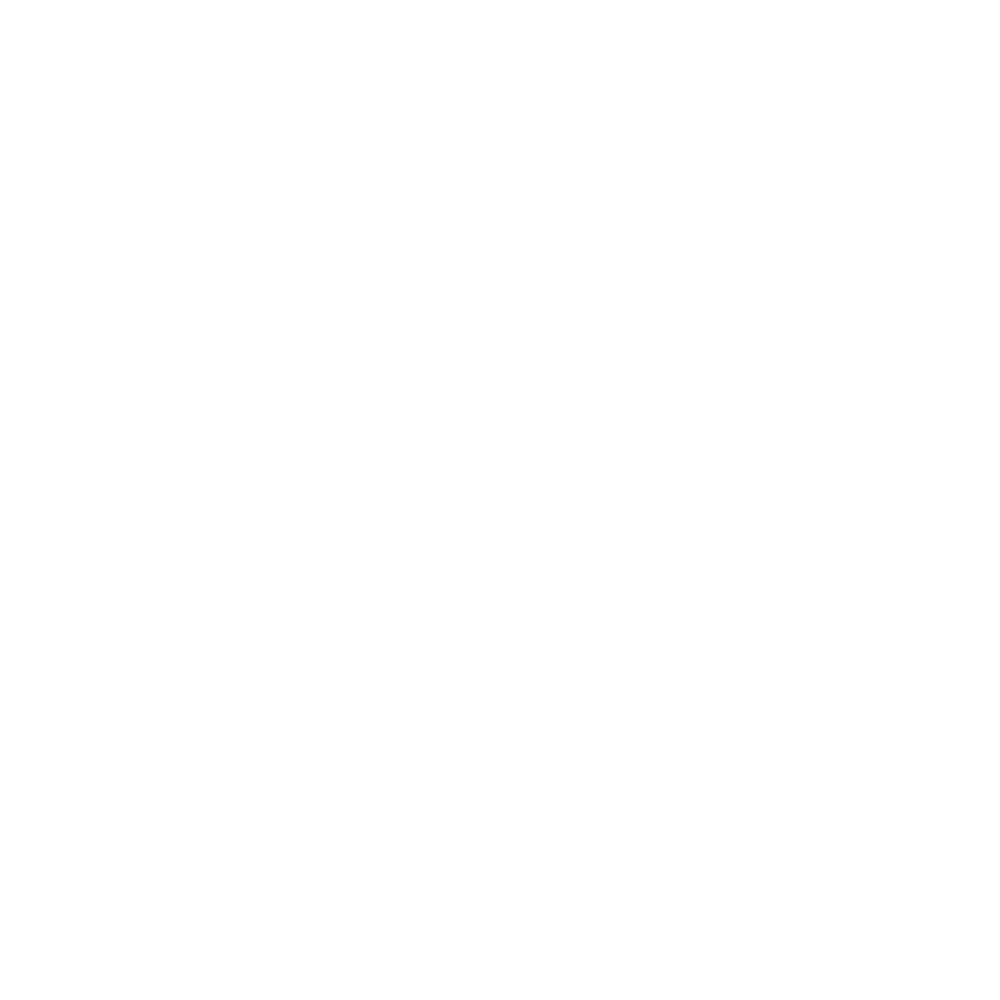 Len Dyke and Dudley Dryden partnered in the mid-1960s, Dyke & Dryden Ltd. started as a record distribution company and a travel agency. Tony Wade officially joined the company as a secretary and director in 1968. Dyke & Dryden Ltd. later decided to concentrate on promoting hair and beauty products, during a time where Black women were virtually invisible to the beauty industry.

Their first shop in Tottenham was a huge hit in the Black community. They expanded rapidly and opened more and more branches, allowing them to successfully compete in the international market. In 1983, Dyke & Dryden went on to create an annual Afro Hair and Beauty Expo. Dyke & Dryden was then sold to an American competitor in the 1990s, after a fierce competition in what was now a multi billion-pound Black hair and beauty industry.

As former Sales and Marketing Manager at Dyke & Dryden Ltd (LINK: www.hairex.uk), Rudi Page has been championing the recognition of Dyke, Dryden and Wade.