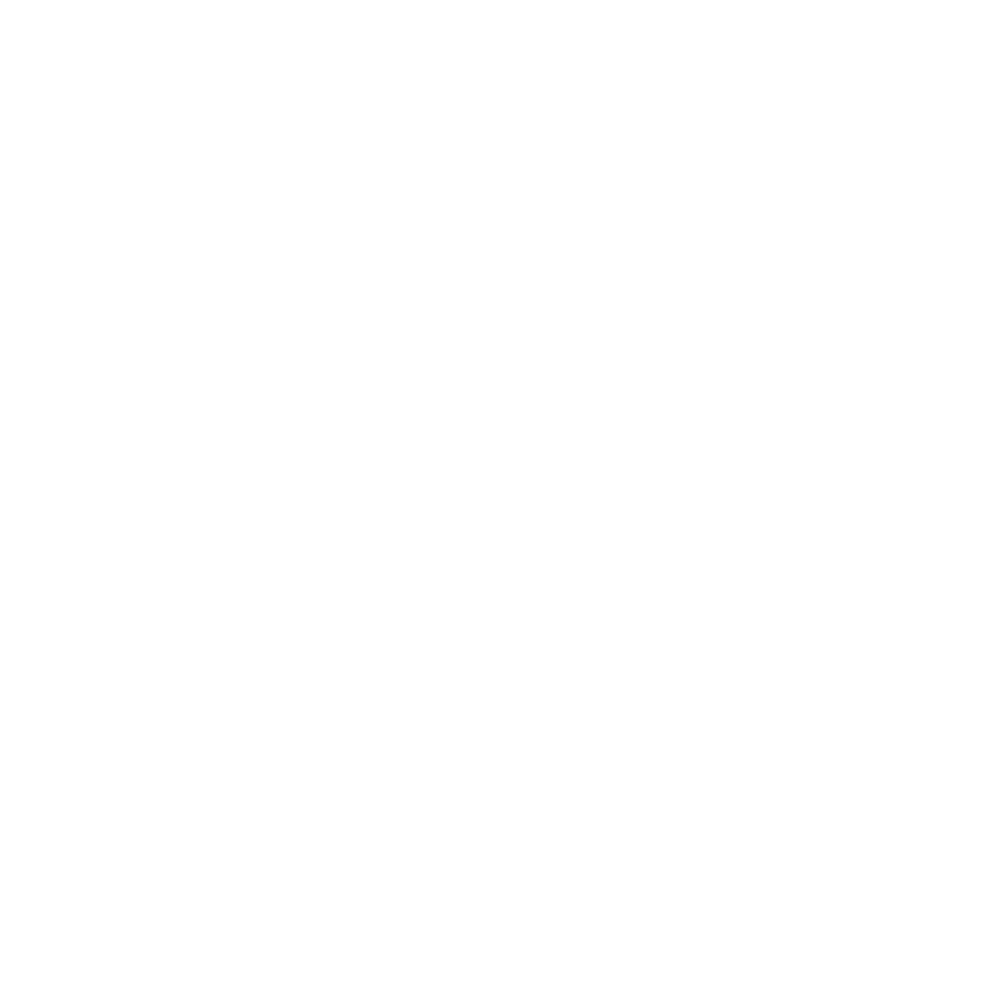 We're still searching for a location for Miriam's plaque.

THE LEGENDARY SINGER WHO BECAME THE VOICE OF SOUTH AFRICA

Makeba grew up in a family of music lovers and at age 20, started her music career. At the time, her shows were segregated, meaning she would first perform for the ‘whites’ and then the ‘blacks’.

This struck a nerve with her and inspired her to include Anti-Apartied themes in her music. After accepting an award in Italy, she flew back to South Africa to attend her mother’s funeral, but was denied access because of her criticism of the South African government.

She was exiled and flew to London, where she met Harry Belafonte. Shortly after, they flew to America, where Makeba discovered new-found fame and continued speaking on injustices she faced in South Africa. She even addressed the United Nations on this topic.