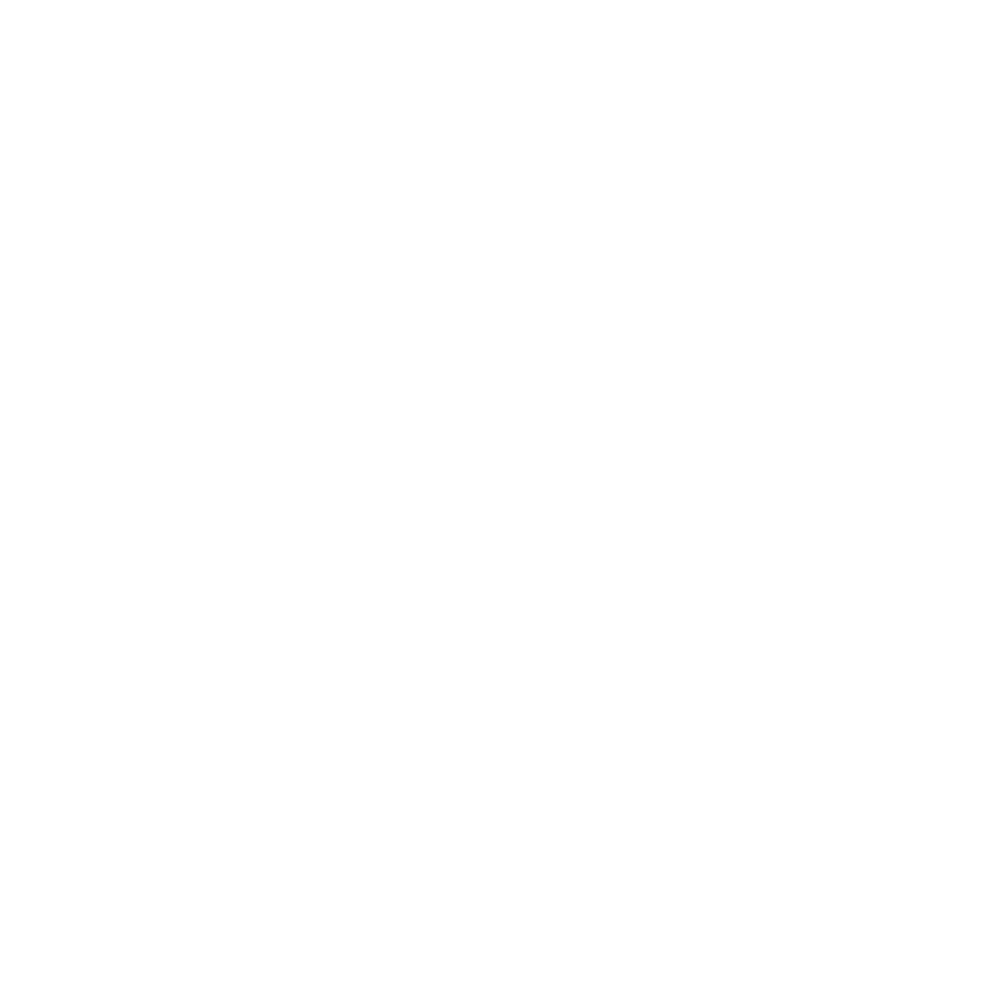 We're still searching for a location for Claude's plaque.

The man whose pen left a mark on the literary world

Festus Claudius Mckay was a Jamaican writer and poet, and was one of the central leaders in the Harlem Renaissance movement. He spent some time in London, where he would frequent the former International Socialist Club in Shoreditch and the Soldier’s Club on Drury Lane.

While in London, Mckay also joined the Rationalist Press Association, where he met Syliva Pankhurst and would then be invited to write for the Workers’ Dreadnought.

Mckay wrote five novels, his most famous being Home to Harlem in 1928, an award-winning bestseller which won the Harmon Gold Award for Literature. The novel depicted street life in Harlem, with untold stories that had a major impact on Black intellectuals in the Caribbean, West Africa and Europe.

Although Claude Mckay was well respected and well travelled, during his life he was penniless. But his work will continue to leave an everlasting mark on the literary world.