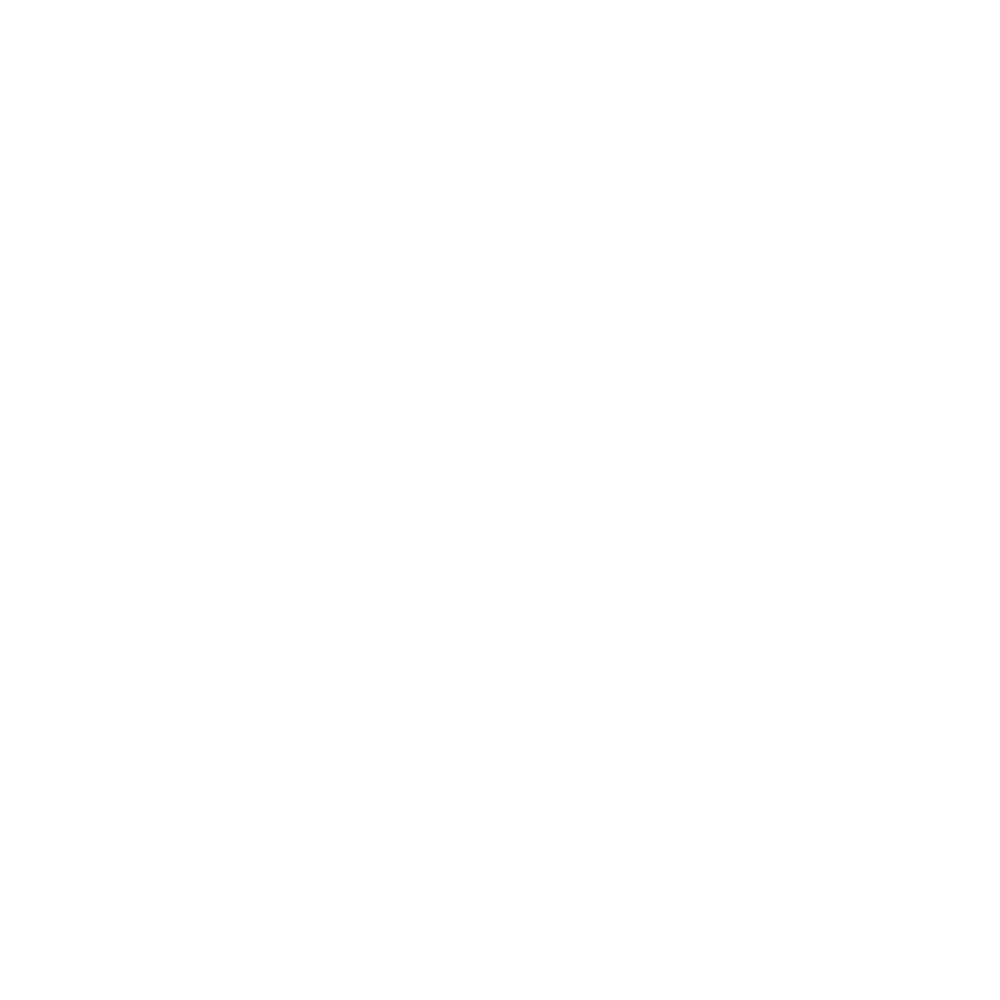 We're still searching for a location for Justin's plaque.

THE FIRST FOOTBALLER WHO WAS NOT AFRAID TO BE HIMSELF

Justin Fashanu first made headlines as a promising boxer in his teens. He ultimately ended up being a very talented English footballer, making his debut for Norwich City FC as a central striker at 17. Fashanu played 103 matches for the club, scoring 40 goals. In 1981, he became the first Black footballer to be signed for a fee of £1 million, when he transferred to Nottingham Forest.

Fashanu came out publicly on October 22, 1990. He agreed to sell his story to The Sun tabloid newspaper, running the headline as ‘£1m Football Star: I Am Gay’.

After being accused of sexual assault and fearing an unfair trial because of his sexuality, he committed suicide in 1998. Leaving a note that the sex was consensual and that he ‘hopes that Jesus, that I love, welcomes me home’.

Fashanu was inducted into the National Football Museum Hall of Fame in 2020.